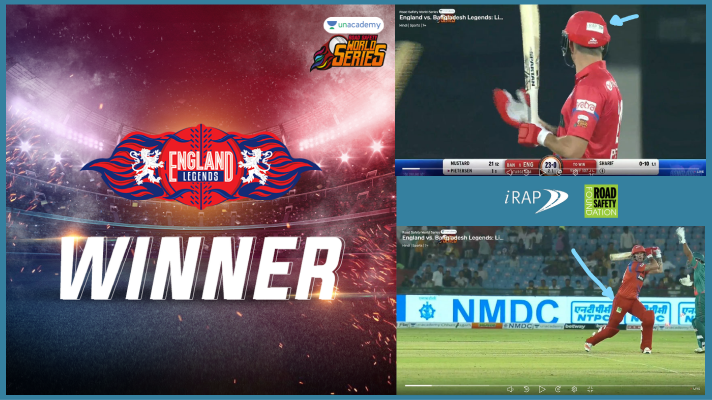 Cricket lovers will be thrilled to hear that iRAP and the Road Safety Foundation UK (RSF) are road safety partners of the 2021 Road Safety World Series to bring awareness to the importance of eliminating high-risk roads to save lives.

The partnership sees the iRAP and RSF logos featured on the #EnglandLegends helmets and uniforms, seen by an impressive 1.2 billion cricket fans around the globe as the Road Safety Series is screened from India. 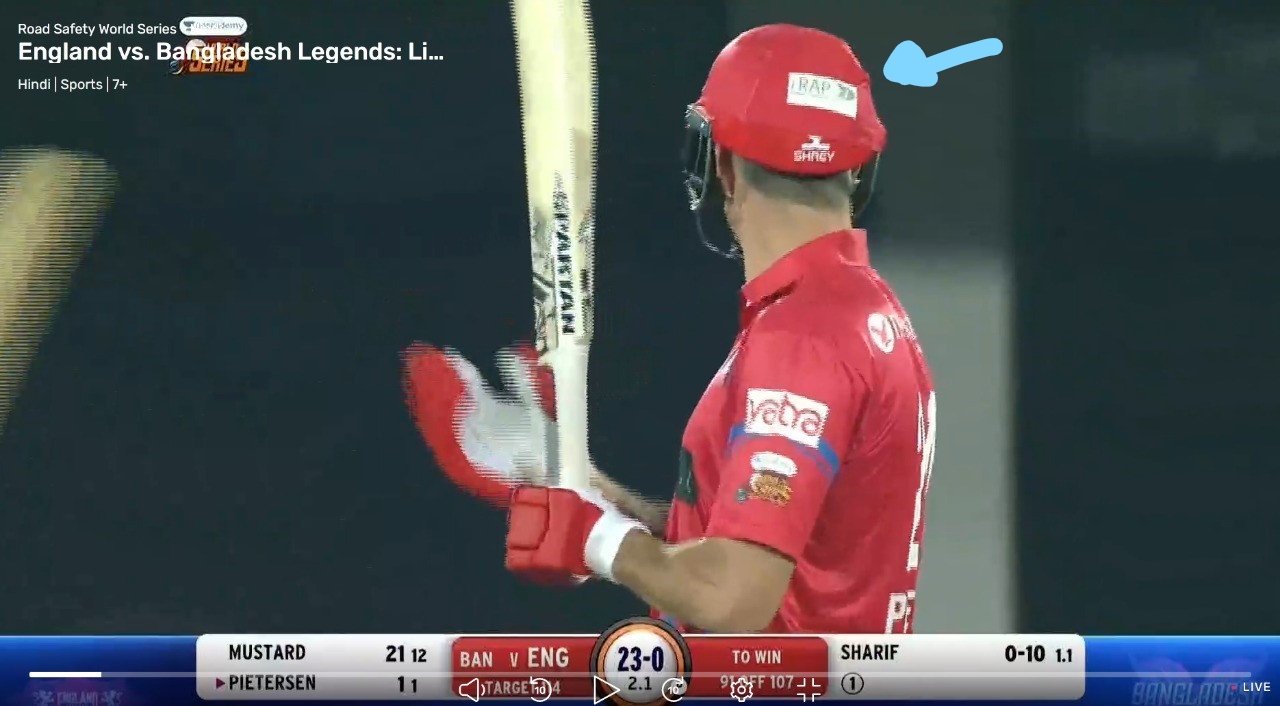 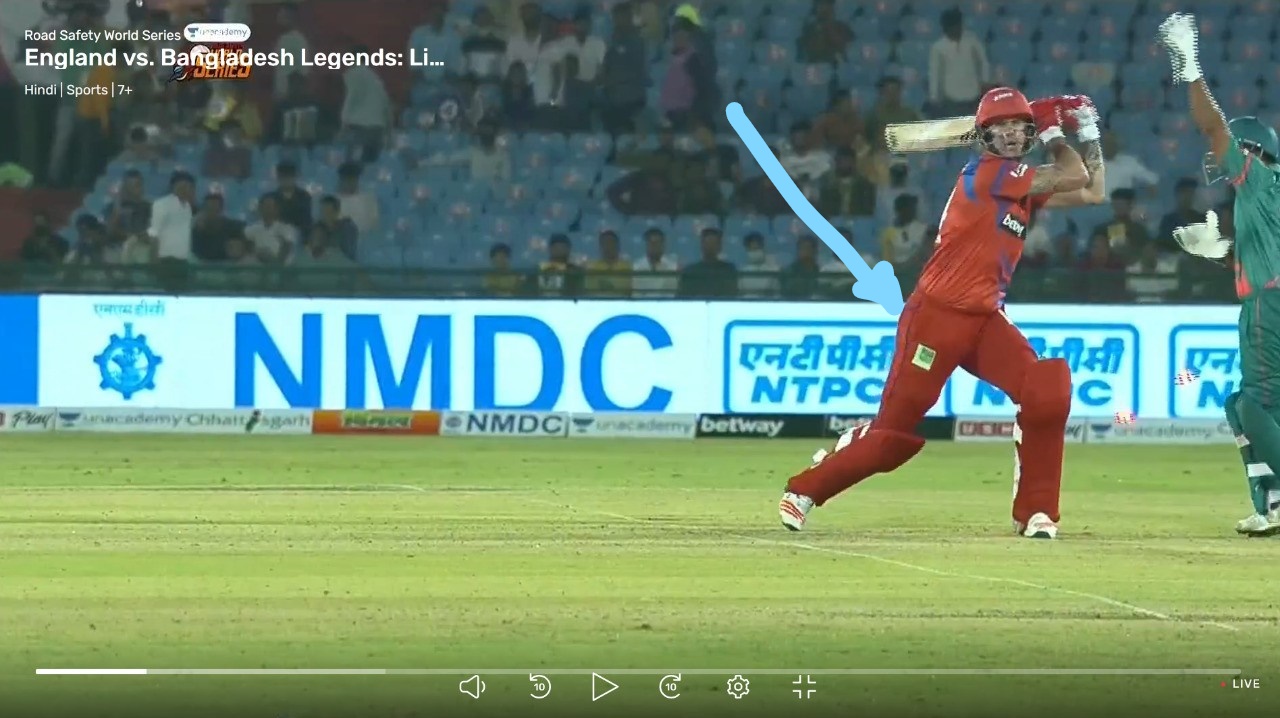 England games can be seen on Tuesday 9 March (India vs England), Thursday 11 (England vs South Africa), Sunday 14 (Sri Lanka vs England), Tuesday 16 (England vs West Indies) and (hopefully) the semis and finals on 17, 19 and 21 March.

The Road Safety World Series (also known as Unacademy Road Safety World Series) will run from 5-21 March and is a T20 cricket competition organised by the Road Safety Cell of Maharashtra to raise awareness about road safety. The series features notable retired players from India, England, Sri Lanka, West Indies, South Africa and Bangladesh. Former India captain Sunil Gavaskar is the commissioner of the series, while Sachin Tendulkar is the brand ambassador.

The partnership opportunity arose by chance: the England team had not expected to join the tournament, but Australia dropped out because of Covid so England Legends stepped in at the last moment.  iRAP and the Road Safety Foundation charities were not charged for the high-profile branding as a result.

iRAP CEO Rob McInerney said, “iRAP and RSF are delighted to bring the two countries of England and India together in a partnership for the Road Safety World Series. It’s an important initiative combining the loves of road safety and cricket to spread important awareness and the message that lives can, and must, be saved with safer roads, speeds, vehicles and behaviours.

“In terms of safer roads alone, achieving UN Targets 3 and 4 by 2030 will see 450,000 lives a year saved around the world. This involves ensuring all new roads are built to a 3-star or better standard and more than 75% of travel on existing roads is on infrastructure that meet technical standards for all road users that takes into account safety.

“We congratulate the England Legends and the World Series and look forward to a month of competitive rivalry in the name of a great cause,” Mr McInerney said.

For information on the human impact of road crash injury, how safe the world’s roads are, the road attributes that matter and the Business Case for Safer Roads, visit vaccinesforroads.org

Hear Sachin Tendulkar, Series Ambassador, former captain of the Indian national team and widely regarded as one of the greatest batsmen in the history of cricket, talk about the cause of road safety at the heart of the Road Safety World Series: 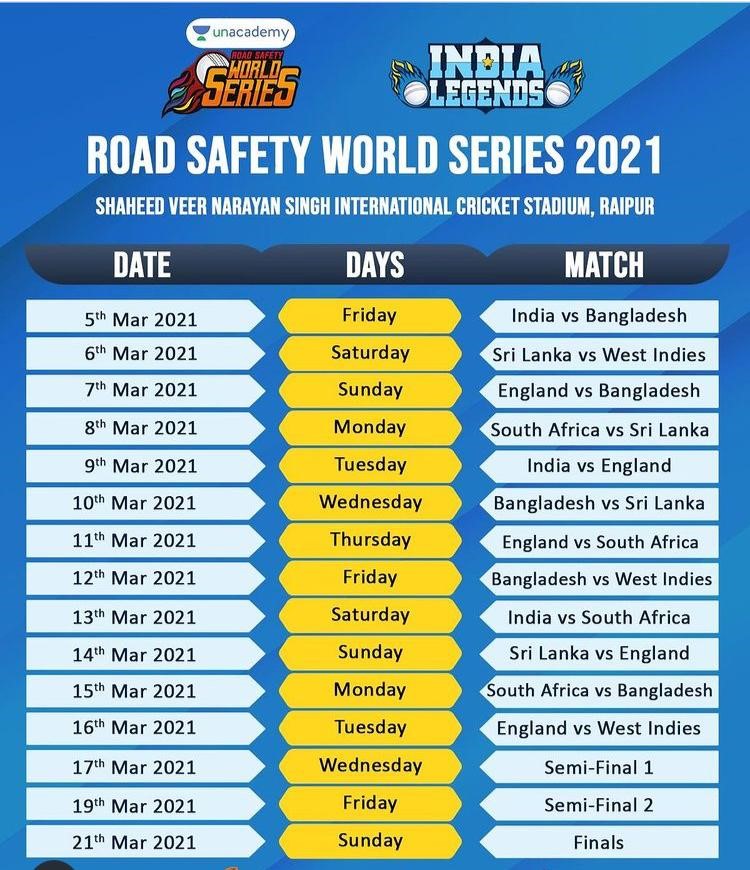 The International Road Assessment Programme (iRAP) is a registered charity dedicated to saving lives through safer roads. iRAP works in partnership with governments, development banks, mobility clubs, road safety NGOs and research organisations in over 100 countries to: inspect high-risk roads and develop Star Ratings and Safer Roads Investment Plans; provide training, technology and support that will build and sustain national, regional and local capability and to track road safety performance so that funding agencies can assess the benefits of their investments. https://www.irap.org/

About the Road Safety Foundation (RSF)
The Road Safety Foundation is a UK based charity founded as a permanent legacy of European Road Safety Year 1986. The charity develops road casualty reduction through simultaneous action on all three components of the safe road system: roads, vehicles and behaviour. The charity has enabled work across each of these components and its reports and analysis have provided the basis of new legislation or policy. http://www.roadsafetyfoundation.org/