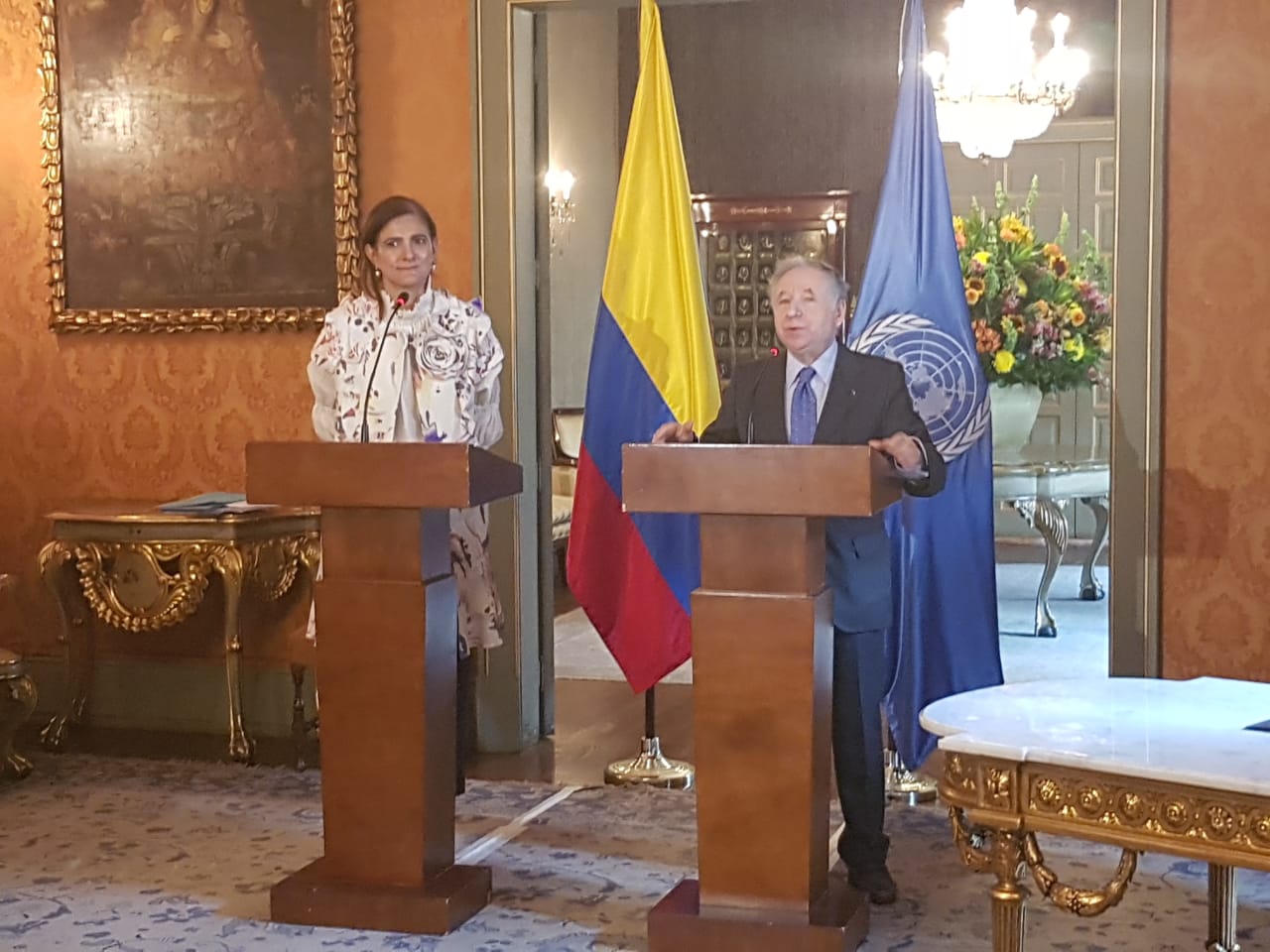 After the meeting there was a signing ceremony for the Pact for the Road Safety of Children and Adolescents in Colombia.

The Pact, which will structure a strategy that promotes safe mobility on Colombian roads, is an initiative promoted by the Road Safety Business Committee (CESV).

Among the commitments of the signatories is the construction of priority strategies aimed at sharing plans, policies and practices to reduce road risks; the implementation of actions and research projects in road safety; the opening of spaces for discussion and participation on safe mobility for people, public entities, companies and communities; and work for the care of the most vulnerable on the roads: pedestrians, cyclists, motorcyclists, children, adolescents and seniors.

iRAP’s Regional Director of The Americas Julio Urzua said the Government’s priority commitment to improve the safety of Colombia’s roads and Mr Lota’s announced usage of iRAP tools to assess network safety were highly positive developments for saving lives in the country. 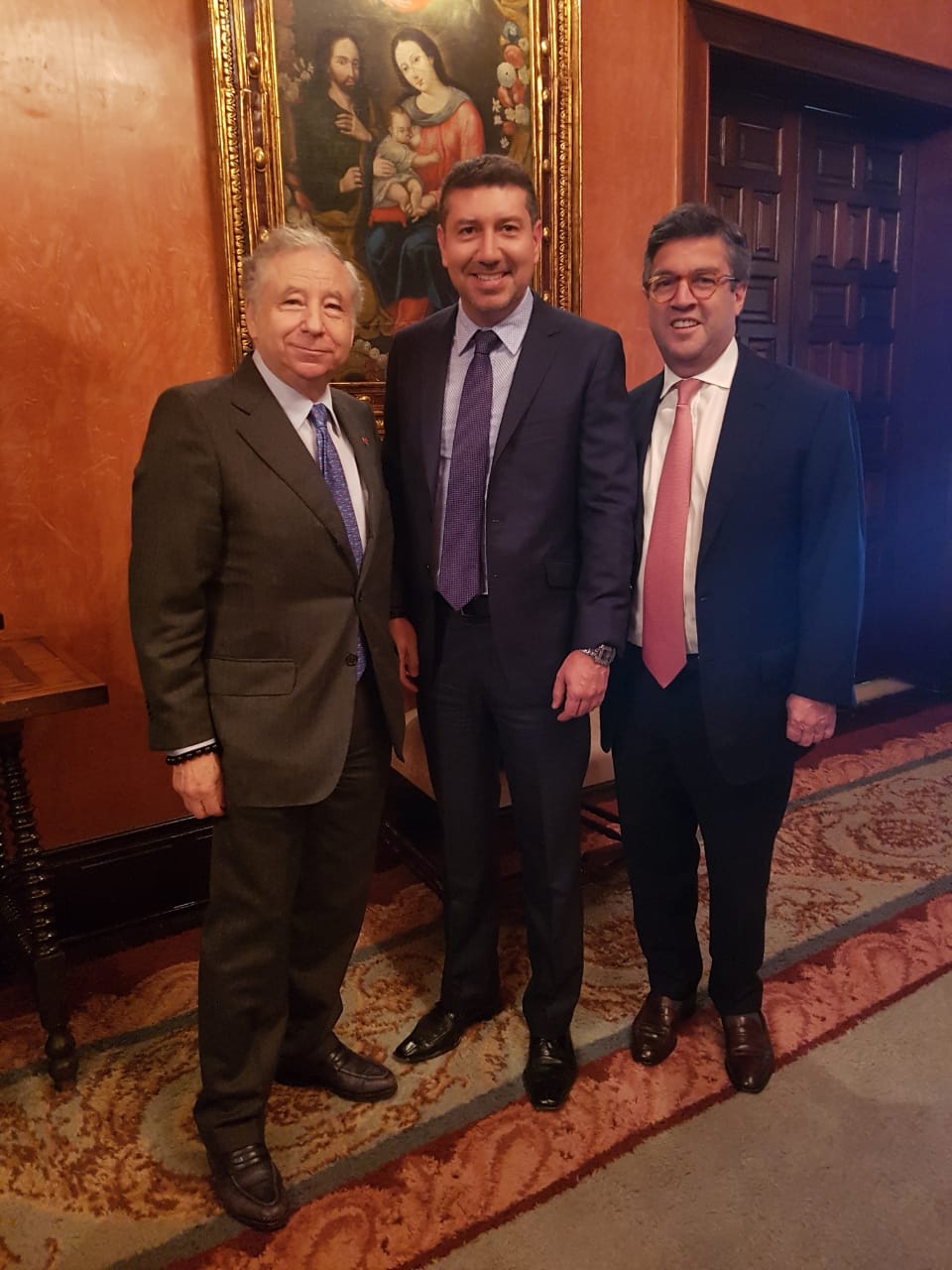 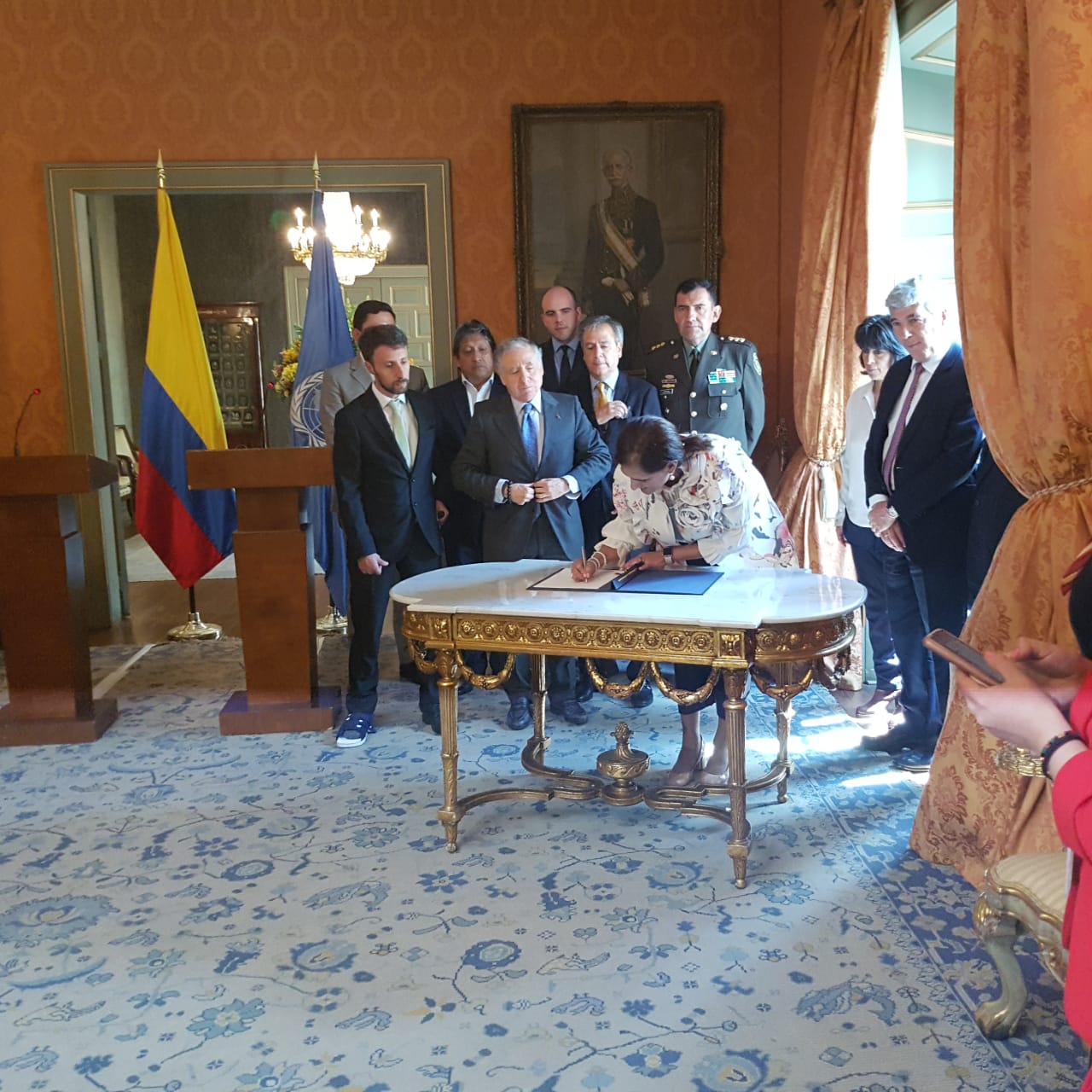 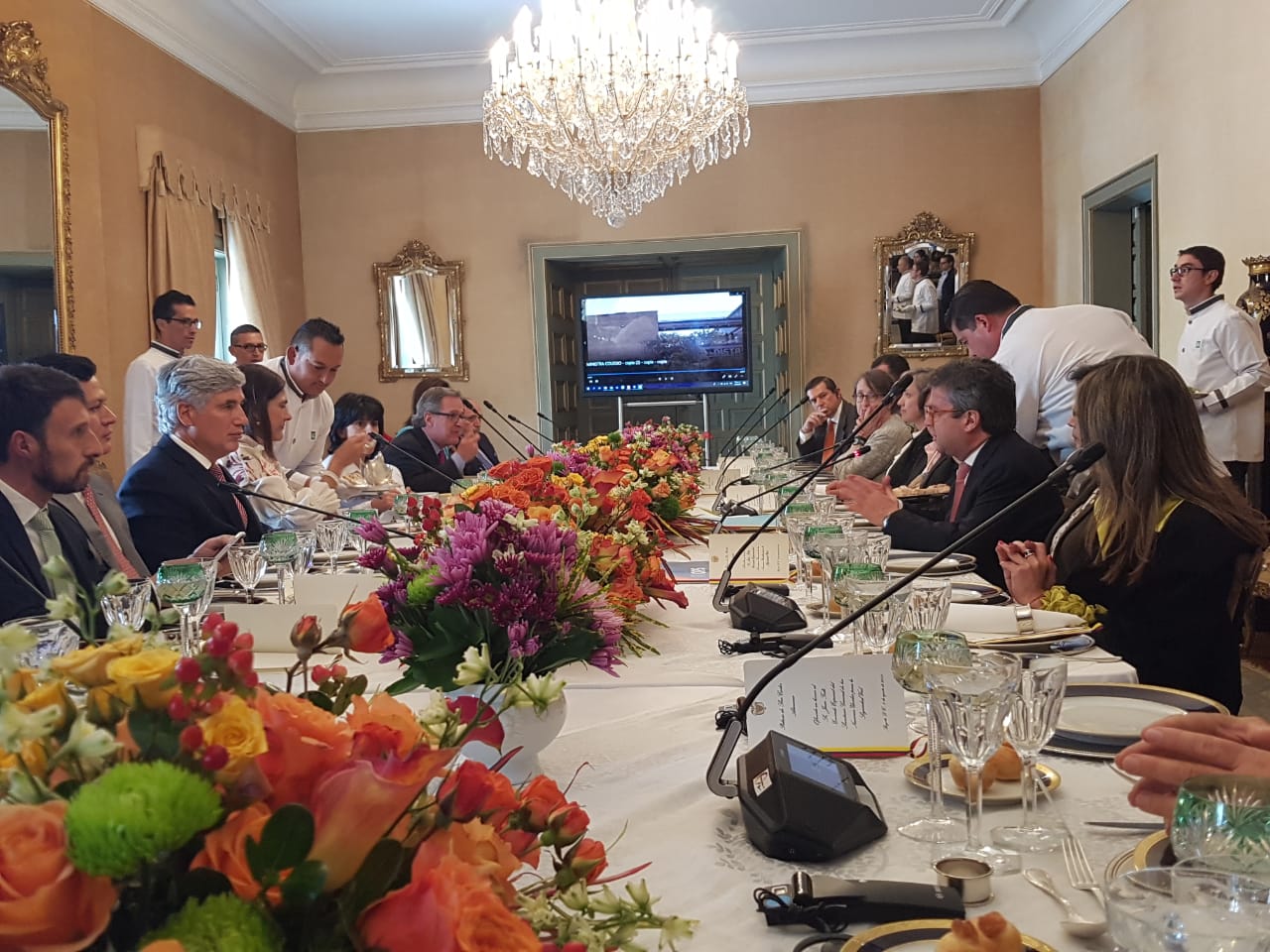 According the iRAP’s Big Data tool , the number of road fatalities in Colombia per year is 89,177 (WHO 2015). This commitment from the Colombian Government will see the country work towards the target of > 75% of travel on 3 star or better roads by 2030 and aiming to reduce the number of deaths and serious injuries on Colombian roads by 2,987 per year. 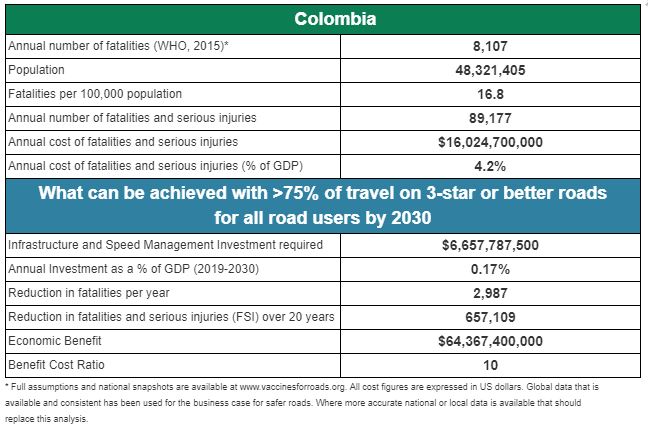