Globally there is renewed interest in bicycling as a means of transport, especially due to it associated health benefits. In response to the renewed interest, road authorities (in particular urban and municipality authorities) are grappling with infrastructure provision of bicyclists and associated impacts of user safety. Many high-performing countries are seeing a growth in cycling related fatalities and injuries linked to this increase in demand.

The iRAP bicyclist Star Rating provides an assessment of the level of risk that is built into a road network, with 1 star being the highest risk and 5 the lowest. The scale of bicycle use in the Netherlands and the wide use of dedicated bicycle facilities means there is an opportunity for a more detailed bicyclist risk assessment tool.

CycleRAP is intended to be an enhancement of the iRAP Bicyclist Star Rating, providing an objective measure of the likelihood of a road crash occurring and its severity when one does occur.  The focus is on identifying and recording the road attributes which influence the most common and severe types of crash, based on scientific evidence-based research.  In this way, the level of bicyclist risk on a particular network can be defined without the need for detailed crash data, which is often lacking for bicyclist crash crashes. 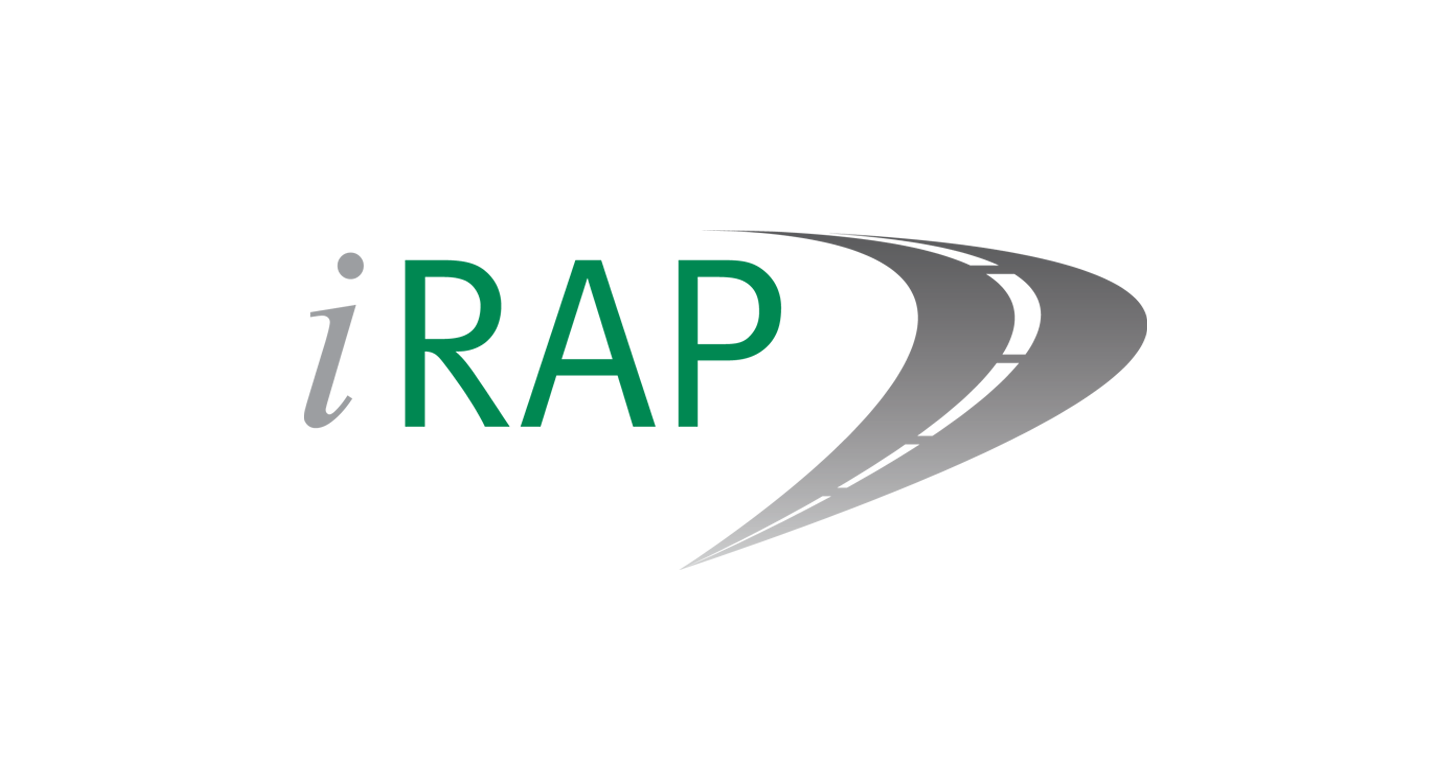 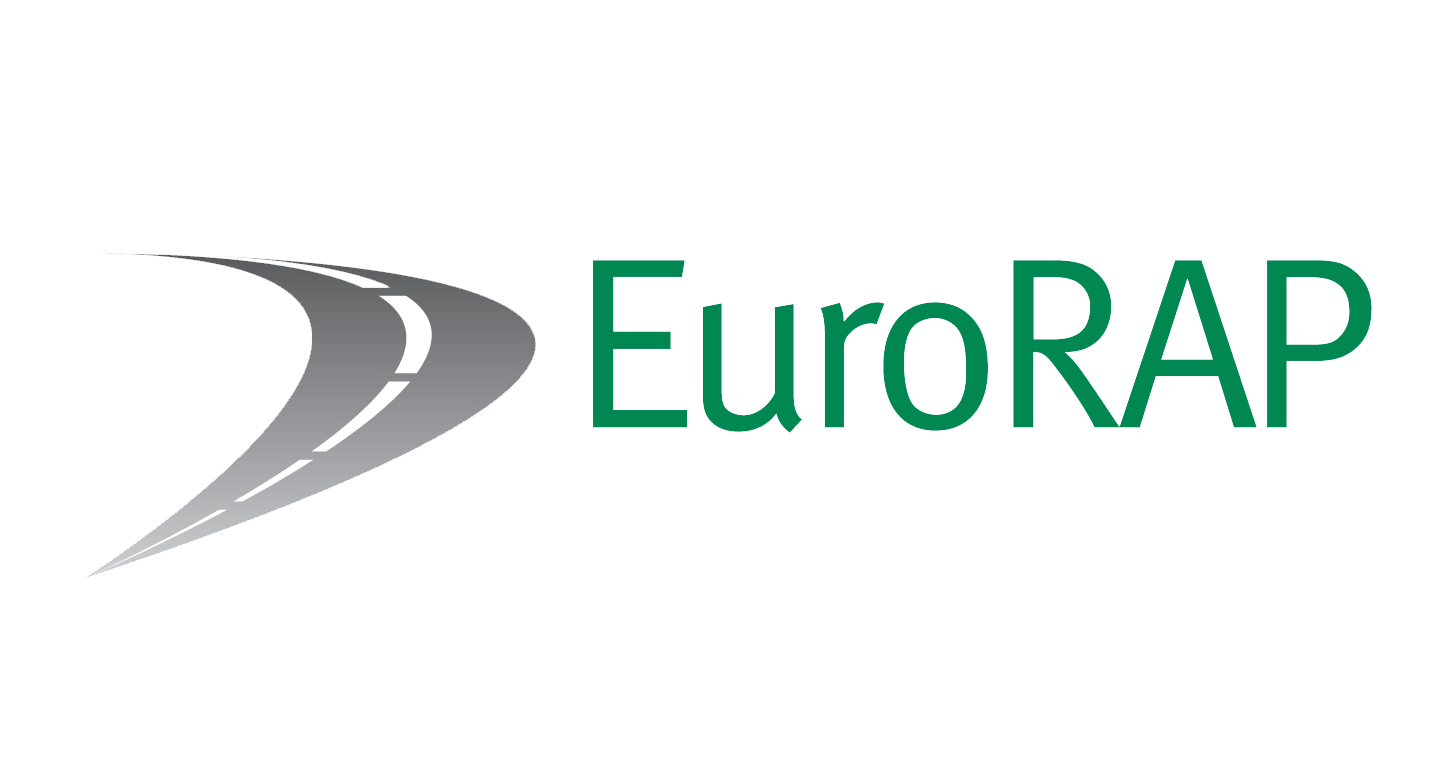 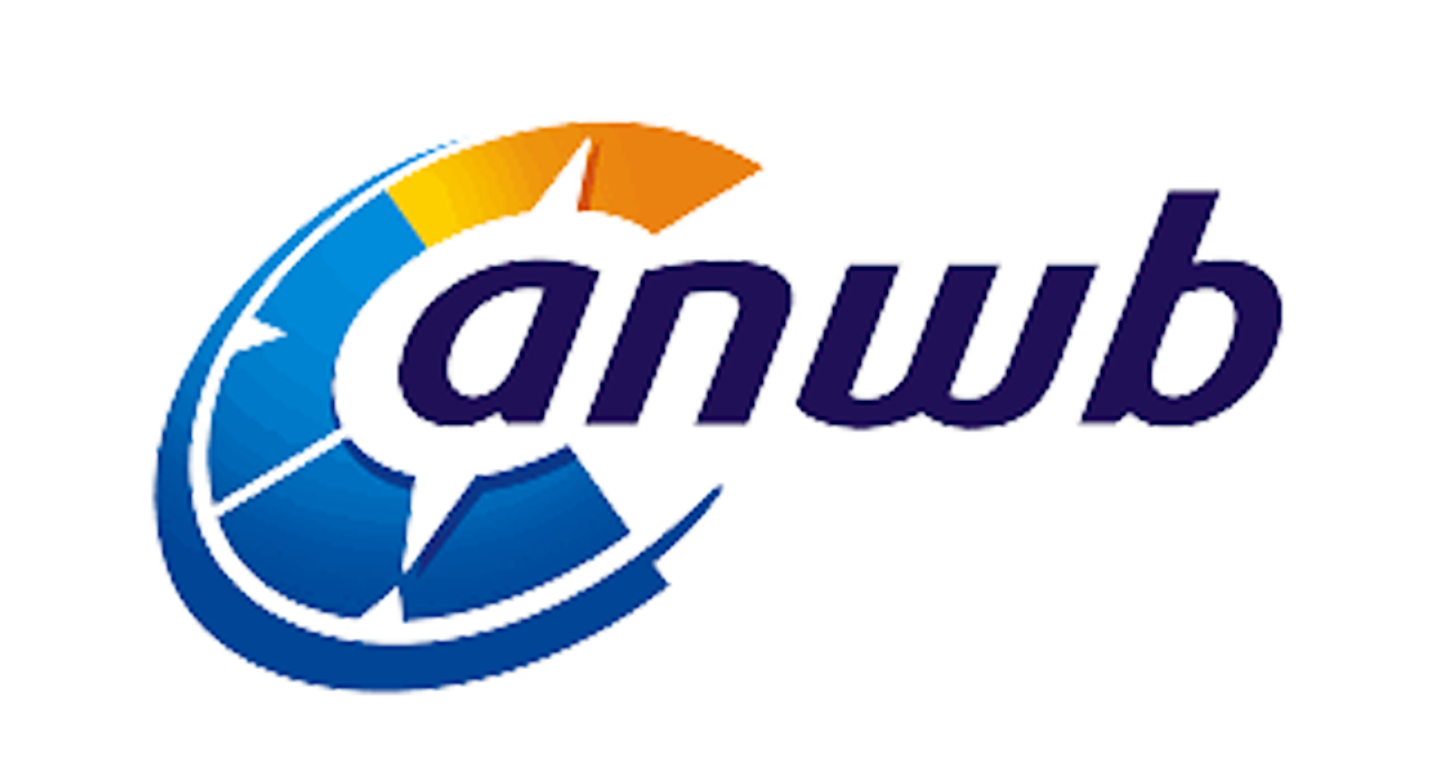 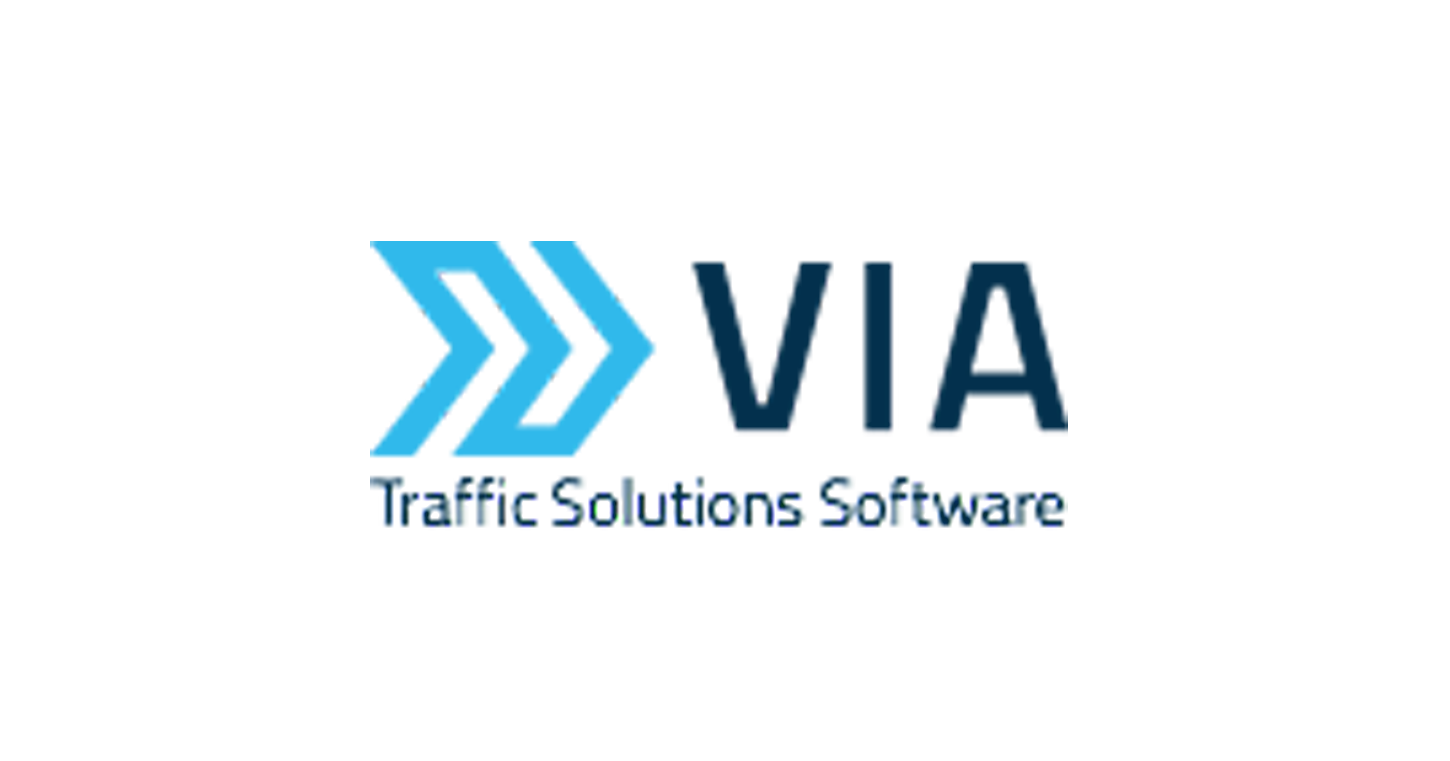 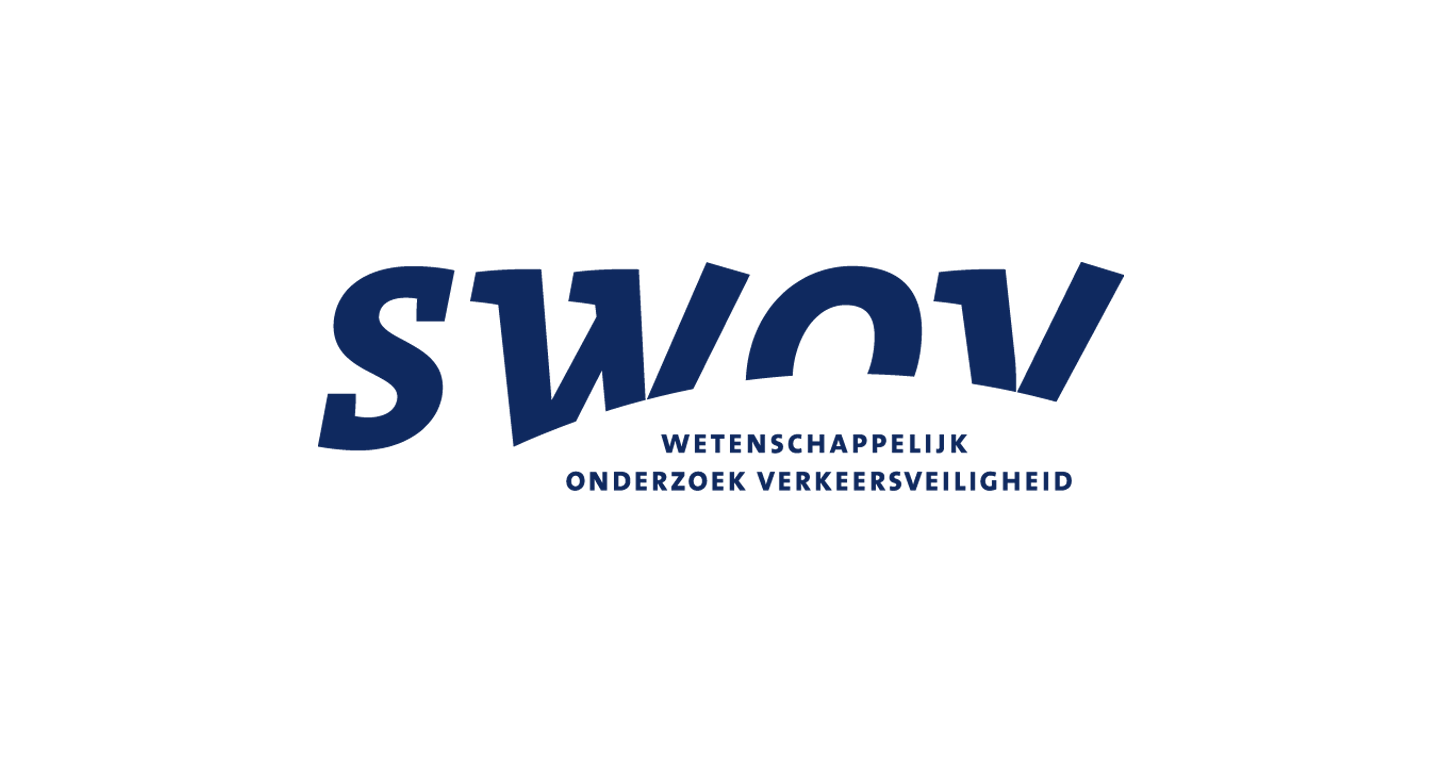 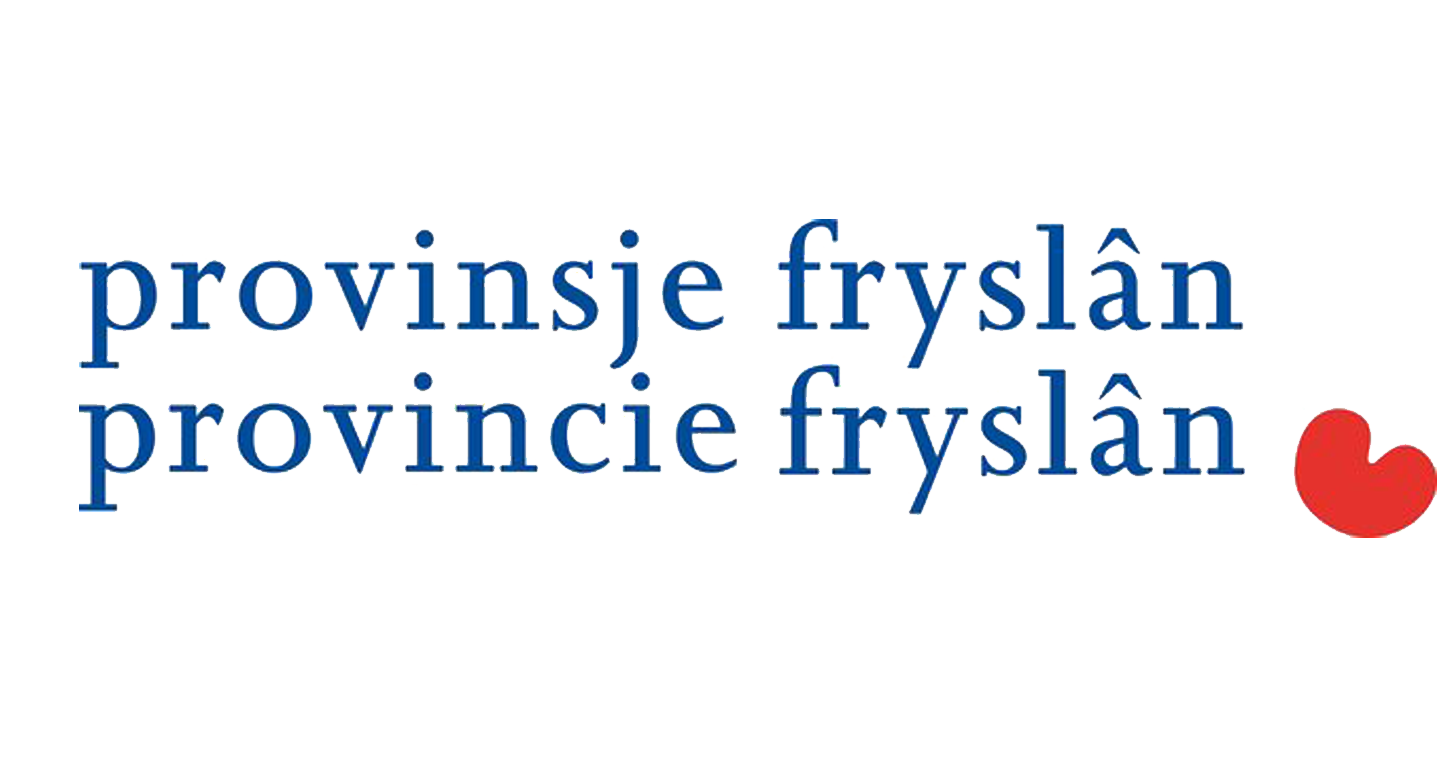