EuroRAP News: For the first time a road engineer from Russia becomes an iRAP accredited supplier 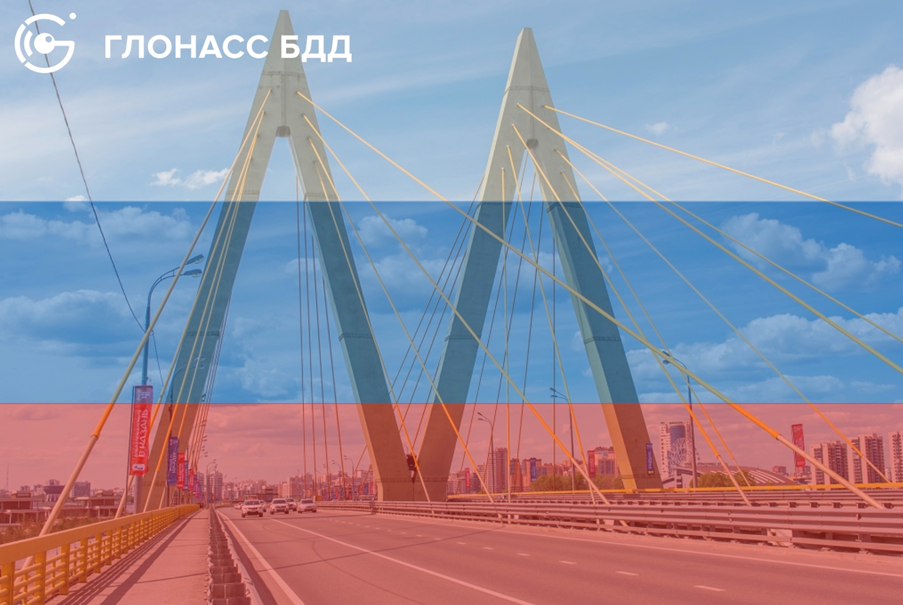 EuroRAP News: For the first time, a road engineer from Russia, representing GLONASS BDD, has appeared on the list of 156 iRAP accredited suppliers from around the world.

The iRAP methodology, based on scientific research, evaluates and assigns Star Ratings for the infrastructure safety performance of roads for all road users: vehicle passengers, pedestrians, cyclists and motorcyclists. In addition, it provides an objective assessment of the probability of a crash and its severity.

The announcement of these targets, along with the 2nd UN Decade of Action for Road Safety 2021-2030, underscores the success of this methodology in world practice. Training and implementation of the IRAP programme is an important element in the field of road safety in Russia.

Rob McInerney, Chief Executive Officer of iRAP said, “For the first time a company from Russia has achieved iRAP accreditation, and we are glad to welcome the GLONASS BDD company to the iRAP global partner and supplier network. Every day our international team is working to make the roads safer and we believe that the Russian team will also make a great contribution using all the iRAP protocols.”

In Russia to date, 1,250km have been star rated and USD$25 million of infrastructure investment has been made safer informed by the iRAP methodology.

GLONASS BDD develops and implements intelligent transport systems using the GLONASS infrastructure. Their goal is to increase traffic safety, as well as reduce crashes and deaths on Russian roads. GLONASS or “GLObal NAvigation Satellite System”, is a space-based satellite navigation system operating as part of a radio navigation satellite service.

iRAP accreditation helps ensure that iRAP assessments are performed to the same consistently high level of quality worldwide. Consultants that are accredited can become part of a market of suppliers that are able to bid competitively to provide iRAP-specification services. Although not mandatory, we encourage organisations that are performing and/or commissioning iRAP assessments to make use of accredited suppliers. Click here for more information.