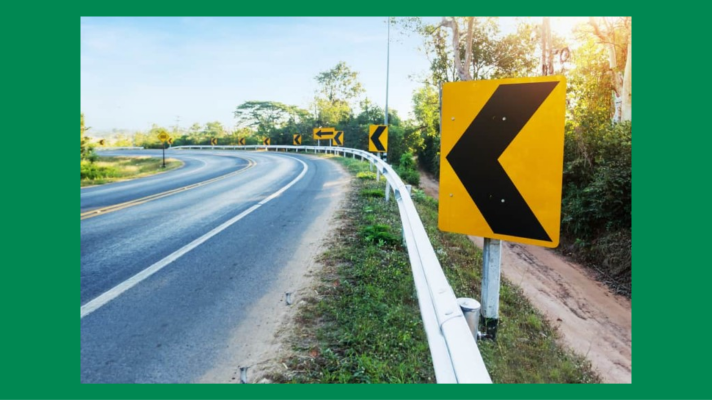 7 October 2020: As part of COVID19 stimulus spending to save lives, save money and create jobs encouraged by AusRAP partners the Australian Government is investing $2 billion to improve the star rating of roads across the country.

This investment includes targets for 3-star or better performance and will provide an estimated 35% reduction in fatal and serious injuries across approximately 3,000 km of roads.

The $2 billion will be invested over a period of 18 months under a new Road Safety Programme to deliver an estimated 3,000 km of life saving road improvements, and support thousands of jobs right across Australia.

Upgrades to improve the Star Rating of regional roads are expected to include shoulder sealing and audio tactile line marking, centre line treatments, and barriers to protect against roadside hazards. In urban areas, projects will focus on greater protection and separation for vulnerable road users including pedestrians and cyclists.

Deputy Prime Minister and Minister for Infrastructure, Transport and Regional Development Michael McCormack said working towards zero facilities and serious injuries on Australian roads was a core priority for the Government.

“Road safety is everyone’s responsibility and the Government is playing our part by investing in road safety projects to get people where they need to be sooner and safer,” Mr McCormack said.

Assistant Minister for Road Safety and Freight Transport Scott Buchholz acknowledged that over 1,200 people die on Australian roads every year, and tens of thousands are seriously injured. This costs the national economy approximately $30 billion a year and causes immeasurable suffering for affected families.

In addition to this investment, the Australian Government has committed to investing $5.5 million over four years to establish a National Road Safety Data Hub. The purpose of this hub is to ensure transparent monitoring and evaluation of policies and investments in road safety across the country.

This builds on the initial $500 million announced in May 2020 by the Federal Government to deliver life-saving upgrades, boost the economy and create jobs.

Read the full media release from the Australian Government here

According to iRAP’s Big Data tool, achieving >75% of travel on 3-star or better roads for all road users in Australia by 2030 stands to save 298 lives each year and more than 65,500 fatalities and serious injuries over 20 years, with an economic benefit of almost USD$57 billion. To explore the human and economic impact of road crashes in Australia, the safety of its roads and the road attributes that matter, visit https://www.vaccinesforroads.org/irap-big-data-tool/.