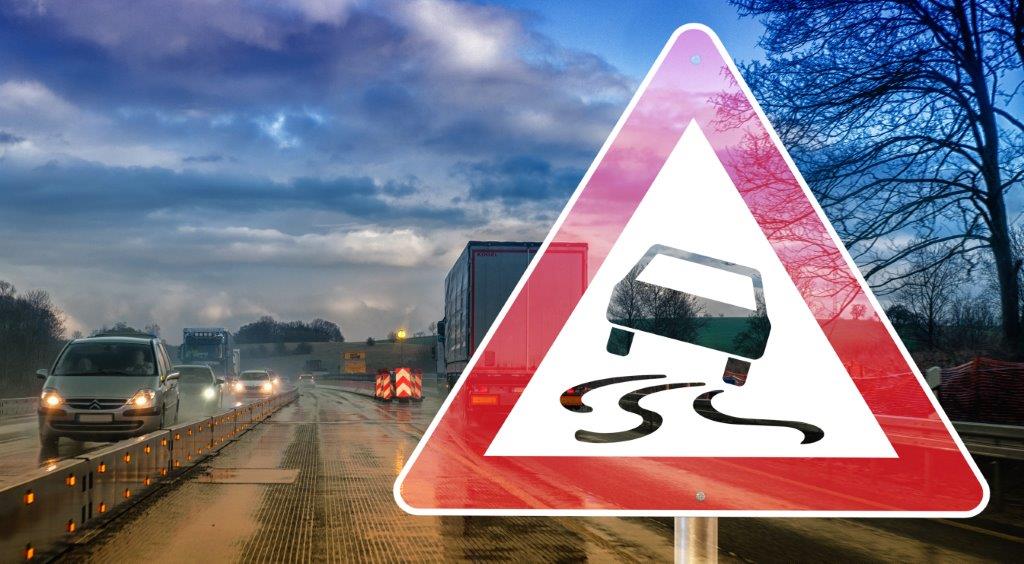 While road fatalities in 2019 declined by three percent on those of 2018, the total number of deaths on South African roads is still far too high, and will remain a problem until government urgently intervenes. This is according to the Automobile Association (AA) of South Africa in its annual review of the road fatality statistics released by the Road Traffic Management Corporation (RTMC) in late May.

“The official figures show 12 503 people died on South African roads in 2019 compared to 12 921 in 2018. An improvement, to be sure, but still way too high, particularly given that vehicle safety technology and other mitigating instruments are available which can reduce this figure dramatically. We have now reached a point where we can no longer plan for safer roads, action is needed, and needed urgently,” says the AA.

The Association says among the interventions government can implement now are:

“Of particular concern is the fact that 40 percent of all fatalities are pedestrians, more or less the same percentage as in the previous ten years. This indicates that not enough is being done to provide adequate resources to those walking on roads, and that not enough is being done in terms of road safety education of both drivers and pedestrians. We would like to see pedestrian safety education embraced with as much as vigour as COVID-19 education currently, specifically at those points where pedestrians congregate,” notes the Association.

It says given the current state of affairs, South Africa has little chance of meeting the United Nations Sustainable Development Goal (UNSDG) of halving road deaths and injuries by 2030.

According to iRAP’s Big Data tool, the number of estimated fatalities in South Africa per year is 14,507 (WHO 2015).  Achieving >75% of travel on 3-star or better roads for all road users in South Africa by 2030 stands to save 4,850 lives each year and reduce fatalities and serious injuries over 20 years by 1,066,902 with an economic benefit of almost USD$1.05 billion.

Furthermore, the Vaccines for Roads Human Impact Tool indicates that South Africa currently has 413,448 road injuries and fatalities every year, with associated new costs of $18.9 billion per year.

Featured image above from LowVelder.co.za article