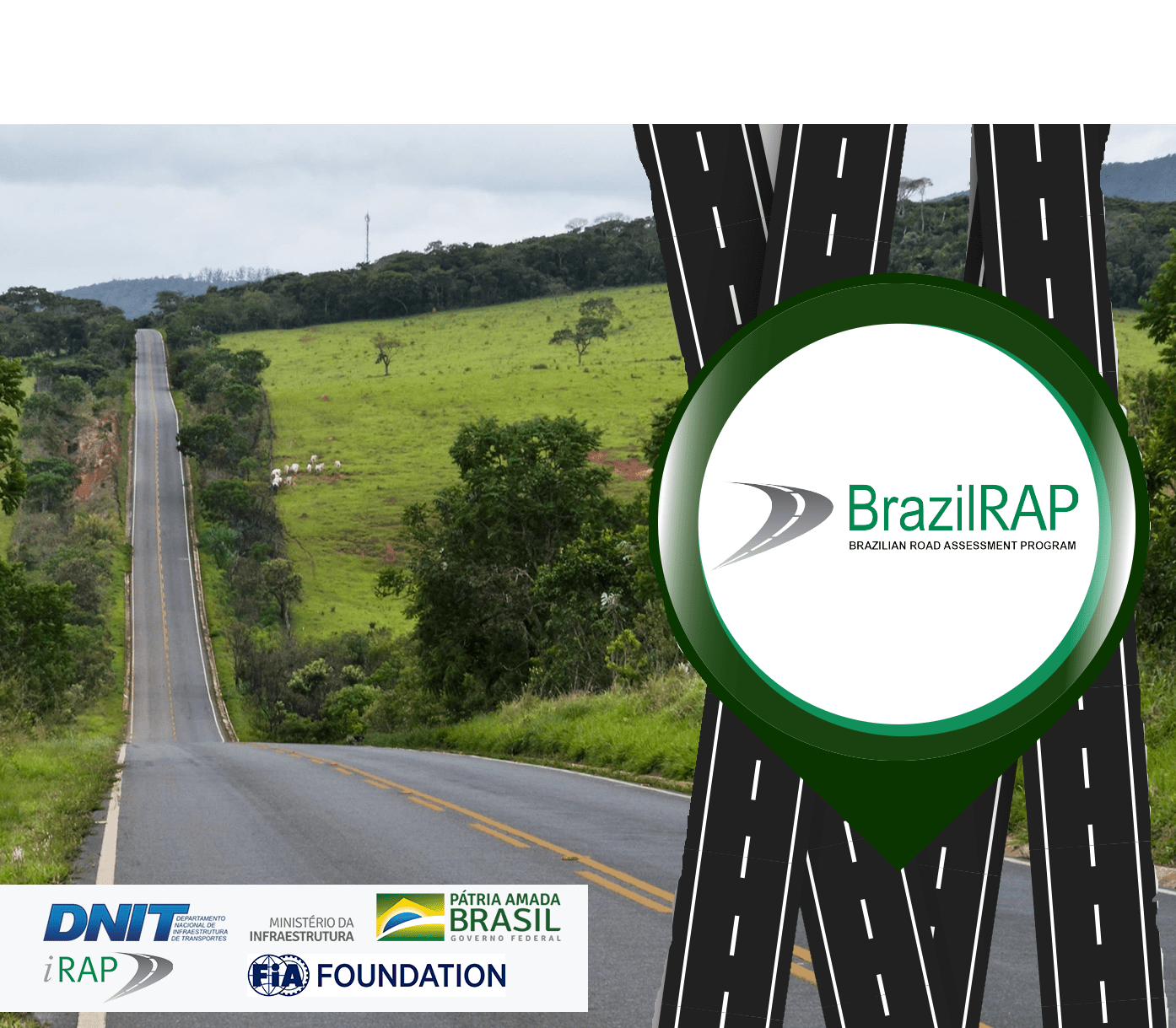 BRASILIA, November 5, 2019 – iRAP, in association with the National Department of Transport and Infrastructure Brazil (DNIT), announced the launch of the Brazil Road Assessment Program (BrazilRAP) today.

The BrazilRAP programme aims to address the highest risk roads around the country in partnership with national and state agencies. The programme will be hosted by DNIT in association with local experts, using local research and resources, supported by the global International Road Assessment Programme that includes partners in more than 100 countries.

iRAP Chief Executive Officer Rob McInerney said the Brazil chapter of iRAP will bring together government, investment, research and mobility and NGO partners from across the country to address the burden of road trauma.

“Nearly 47,000 lives are lost each year due to road crashes in Brazil and eliminating high risk roads is critical to injury reductions.1

“Hosted by DNIT, the programme will go to new strengths building on initial development by Labtrans as an iRAP Centre of Excellence since 2015.

“Local leadership is the key to life-saving success in all of our partnerships across 100 countries worldwide. As Brazil invests in large-scale road upgrades across the country, maximizing the safety of this investment will deliver strong transport, health and economic benefits,” said Mr McInerney.

The establishment of BrazilRAP builds on a series of road assessment projects and investments that have been completed since 2010 when the World Bank Global Road Safety Facility invited iRAP to work with the Sao Paulo Department of Highways to guide the World Bank-financed $429 million Sao Paulo Sustainable Transport Project and build local capacity in the use of the iRAP methodology and software.

Brazil is one of the countries included in the Bloomberg Initiative for Global Road Safety (BIGRS) which is being conducted over ten years (2010-2019) by a consortium of international partners together with national governments and local organizations. BIGRS Fortaleza has seen pre- and post-construction assessments conducted on 163km of high risk corridors and intersections. A 40% reduction in fatalities has been achieved, saving approximately 423 lives.

“Several exciting BrazilRAP projects are set to drive safety improvements across national and state networks led by government, concessionaires and corporate organisations for the benefit of Brazil and its road users,” Mr Rodrigues de Melo said.

“A 55,000km Star Rating assessment of DNIT’s entire paved network is commencing shortly. It is one of the largest applications of the iRAP methodology in the world,” he added.

BrazilRAP will provide policy, performance tracking and investment tools to assist governments to measure and manage road safety infrastructure and optimize investments across the country.  BrazilRAP will also build local capacity and expertise by training and accrediting local road safety experts in the iRAP methodology and connecting them with colleagues from around the world.

BrazilRAP will be guided by iRAP’s evidence-based Star Rating methodology and investment planning tools which provide a simple and objective measure of the level of safety which is ‘built-in’ to the road for vehicle occupants, motorcyclists, bicyclists and pedestrians. Five-star roads are the safest while one-star roads are the least safe.

“BrazilRAP will seek to eliminate 1 and 2-star unsafe roads and to become a world-leader in the design and construction of brand new 3-star or better safe and smart motorways in the country, with the global support of iRAP and the FIA Foundation,” added Mr McInerney.

“Achieving greater than 75 per cent of travel on 3-star or better roads for all road users by 2030 stands to save over 17,000 lives each year with an economic benefit of USD$12 for every $1 spent.2 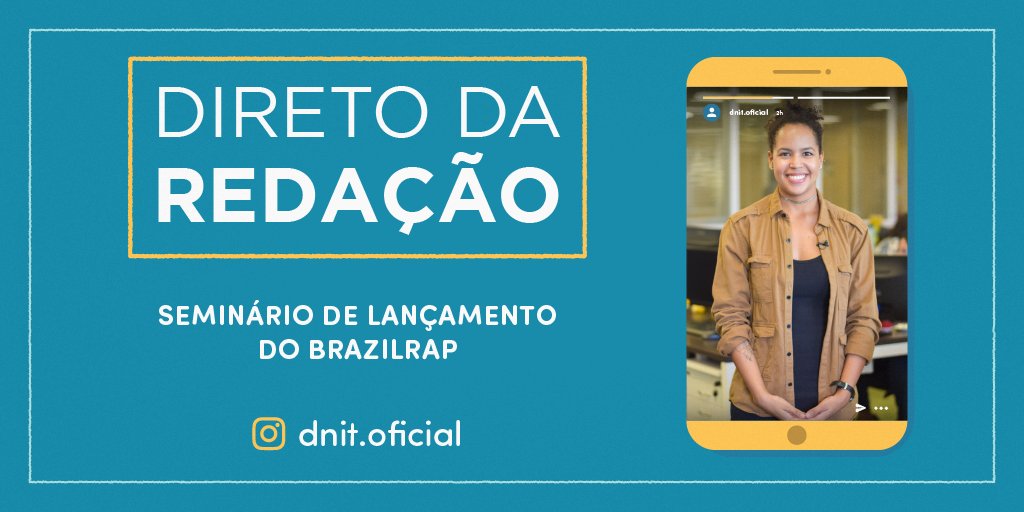 About International Road Assessment Programme
The International Road Assessment Programme is a registered charity with the vision for a world free of high risk roads. The charity is dedicated to preventing global road deaths by working with government, development institutions, mobility clubs, research organisations and road safety NGOs to shape billions of dollars of investment in infrastructure with a focus on safety for all road users – pedestrians, cyclists, motorcyclists and vehicle occupants. iRAP receives core support from the FIA Foundation and is the umbrella programme for regional road assessment programmes including EuroRAP, ChinaRAP, AusRAP, usRAP, KiwiRAP, IndiaRAP, South Africa RAP, ThaiRAP and MyRAP.
http://www.irap.org/

About National Department of Transport and Infrastructure Brazil (DNIT)
DNIT is the national transportation infrastructure agency for Brazil, under the jurisdiction of the Ministry of Transport. It implements the Federal Highway System infrastructure policy, including its operation, maintenance, restoration or replacement, and expansion through the construction of new roads.
http://www.dnit.gov.br/