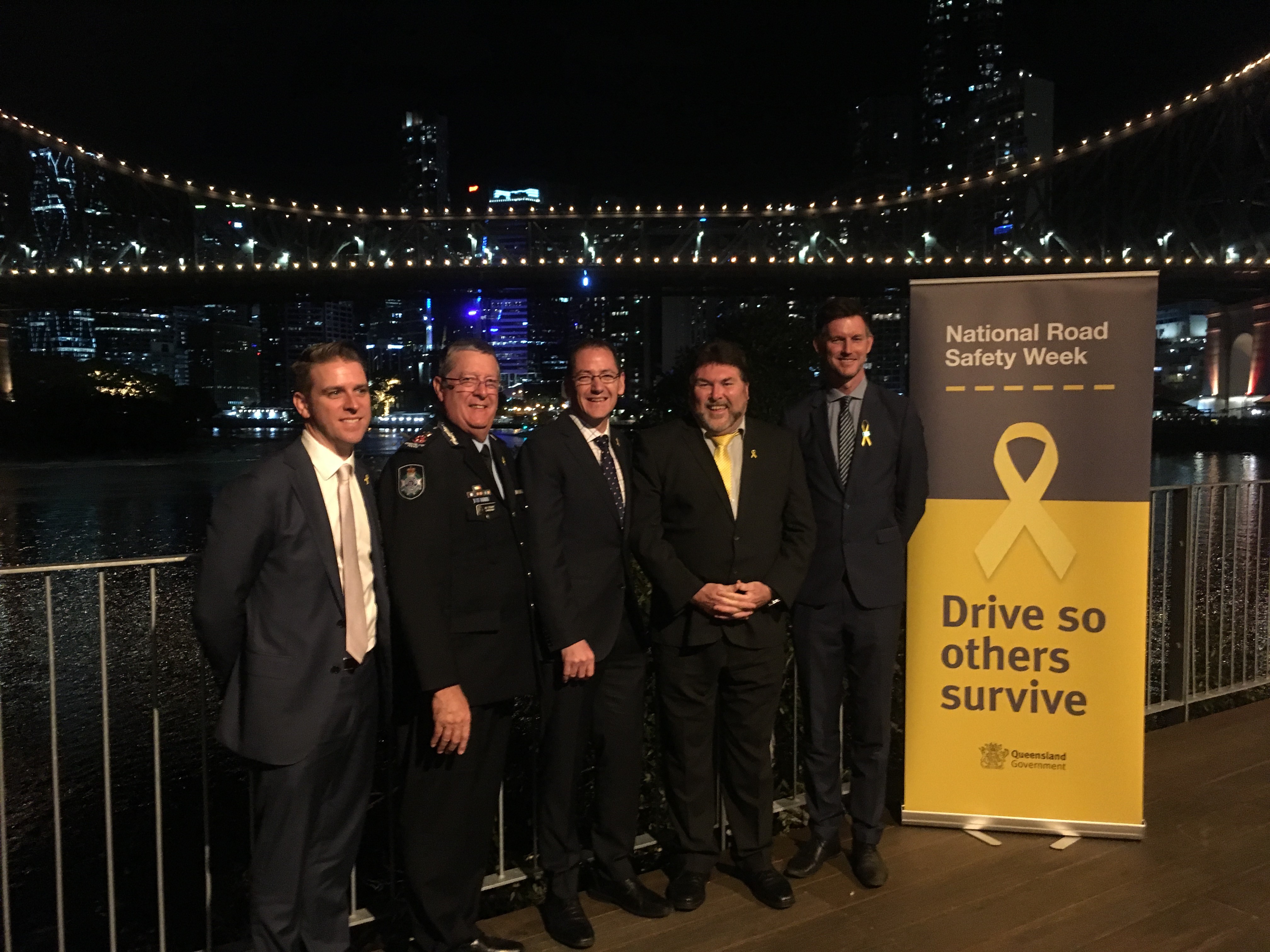 UN Global Road Safety Week has kicked off with the launch of Australian Road Safety Week in Brisbane. The Story Bridge shone bright in yellow commemorating Sarah Frazer and the 1,200 other Australians who lose their lives each year to road trauma.

Safer Australian Roads and Highways (SARAH) Group President Peter Frazer founded National Road Safety Week after his daughter Sarah was killed in a roadside crash in 2012, and launched this year’s Week last night together with the Governor-General.

Peter and Judy Frazer’s lives changed forever when their 23 year old daughter Sarah and the tow truck driver who came to her rescue were killed following a break down on the Hume Highway. As the tow-truck driver Geoff Clark was hooking up her car, a truck side-swiped the broken-down car killing them both instantly. Although the driver was found guilty of dangerous driving, the road was also at fault. It did not meet the required standards to allow sufficient room for vehicles to pull off the road safely leaving Sarah and the tow-truck driver in the line of high speed traffic.

Speaking at the launch, iRAP CEO Rob McInerney said, “Between now and 2030 more than 10,000 Australian families will have to deal with the pain that Peter Frazer carries every day. His Sarah and his bravery and inspiration brings us together today.

“Sadly, a further 300,000+ Australians will deal with the tragedy of road injury in the next decade. This is our hidden epidemic. Life-long Injuries including quadriplegia, internal injuries and severe brain damage. Lives changed forever, families changed forever,” he said.

The United Nations Global Road Safety Week asks us all to Speak Up and demand Leadership for Road Safety.

“As the CEO of iRAP, I am respectfully Demanding Leadership for road safety. Government and organisational leaders need to accept our professional and moral obligation to fix high-risk roads and do it quickly. Engineers and the car industry need to speak up for 5-star roads and vehicles and as individuals, we can all be leaders in our travel choices and behaviours. To drive so others survive,” Rob said.

The Launch also featured speeches by Queensland Minister for Transport and Main Roads The Honourable Mark Bailey MP, Commissioner for Queensland Police Ian Stewart and Peter Frazer. A signed statement by His Excellency the Honourable Sir Peter Cosgrove Governor General of the Commonwealth of Australia was read.

Road trauma will cost the Australian economy more than $300 billion in the next decade without a major step change in road safety.

With the Australian Federal Election two weeks away, iRAP called for political leaders to Speak Up and show Leadership for Road Safety with a priority response to the recommendations of the Australian Road Safety Inquiry. Among these:

Calling for change, Governor General Sir Peter Cosgrove impassioned: “We know the statistics – around 1200 deaths and over 36,000 serious injuries annually. We know the cost – some $30 billion every year. And of course there is the human dimension, the personal tragedy, the overwhelming sense of loss and grief – it is aching and constant, impossible to measure or ever fully comprehend.

“Our action and determination on all these things will make a difference and will save lives.

“Let us be the change that we want to see in the world – for that change is desperately needed,” he said. 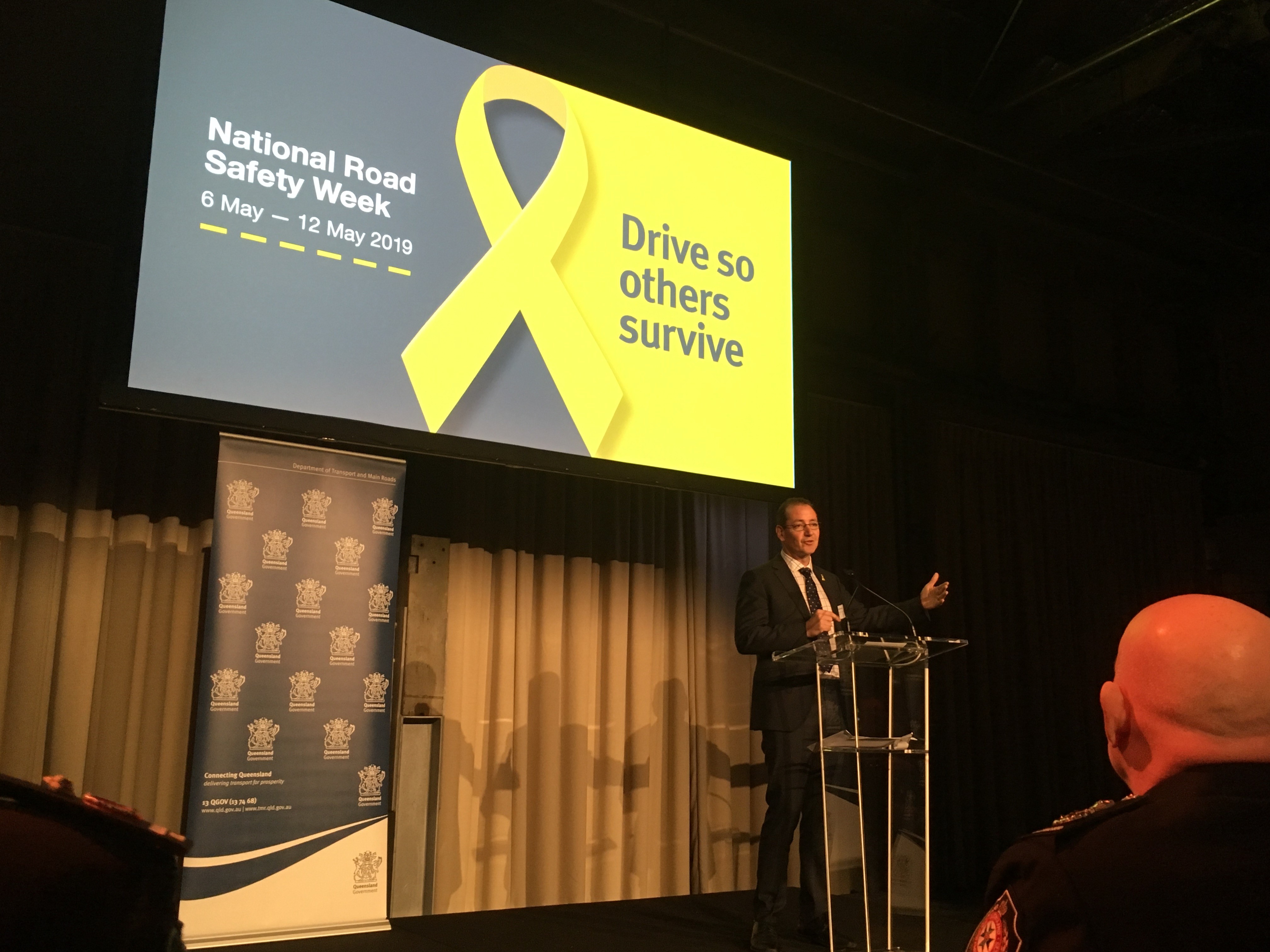 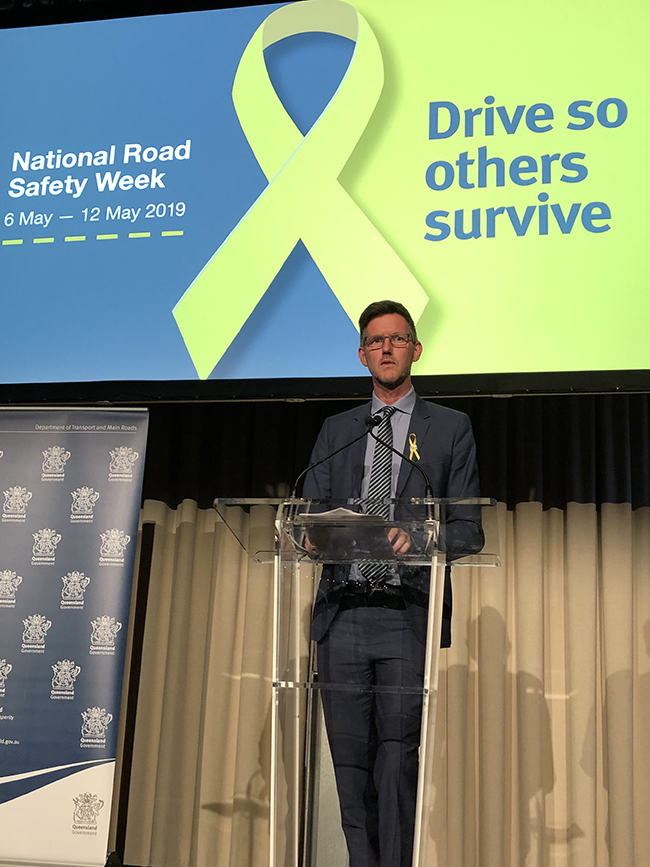 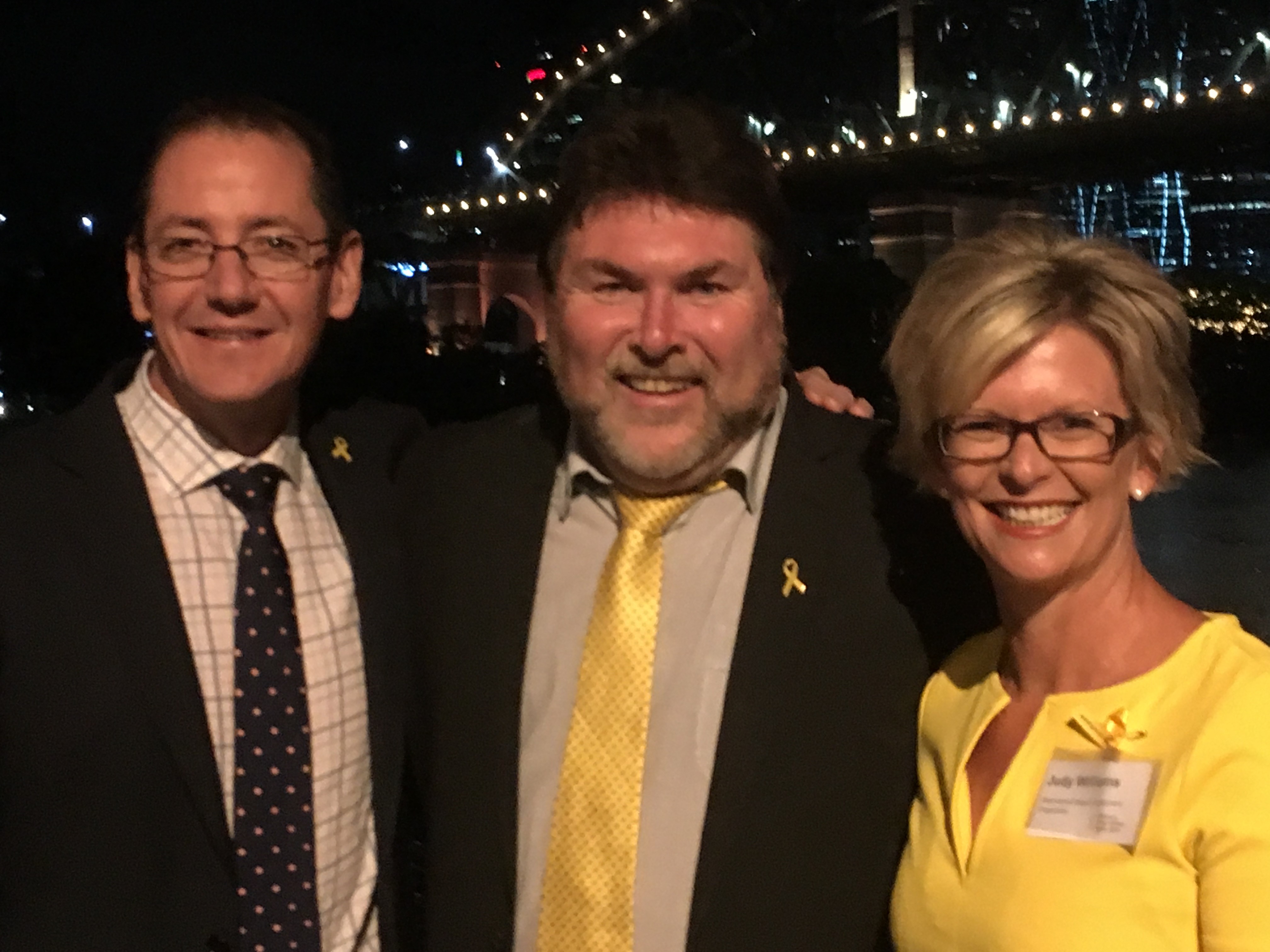 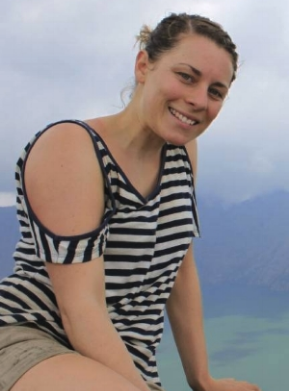 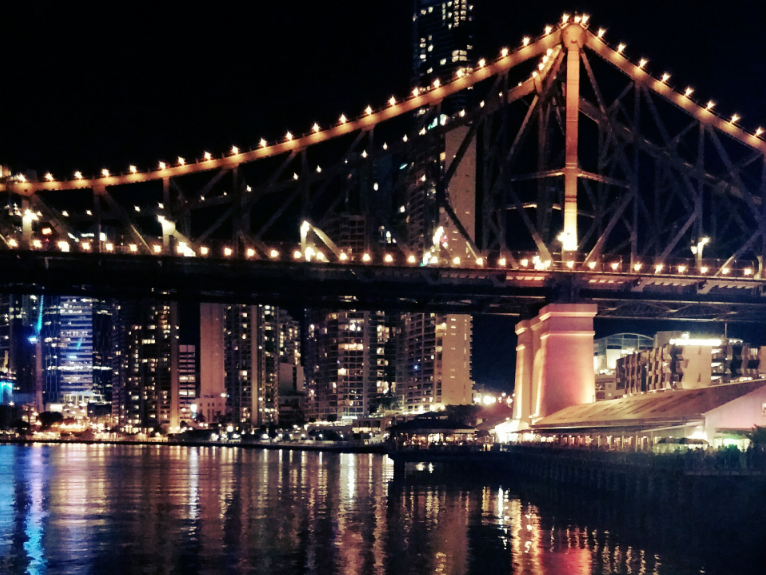 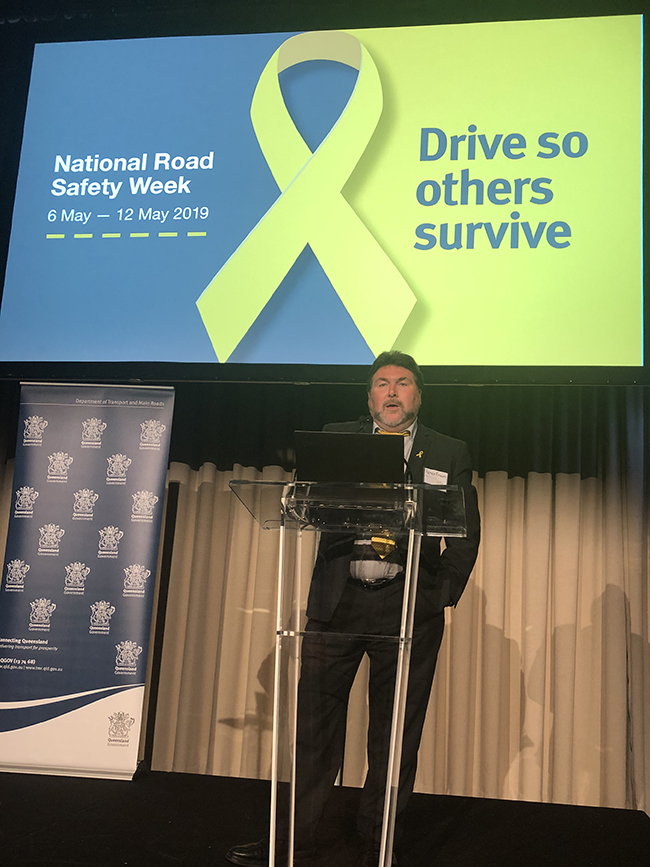