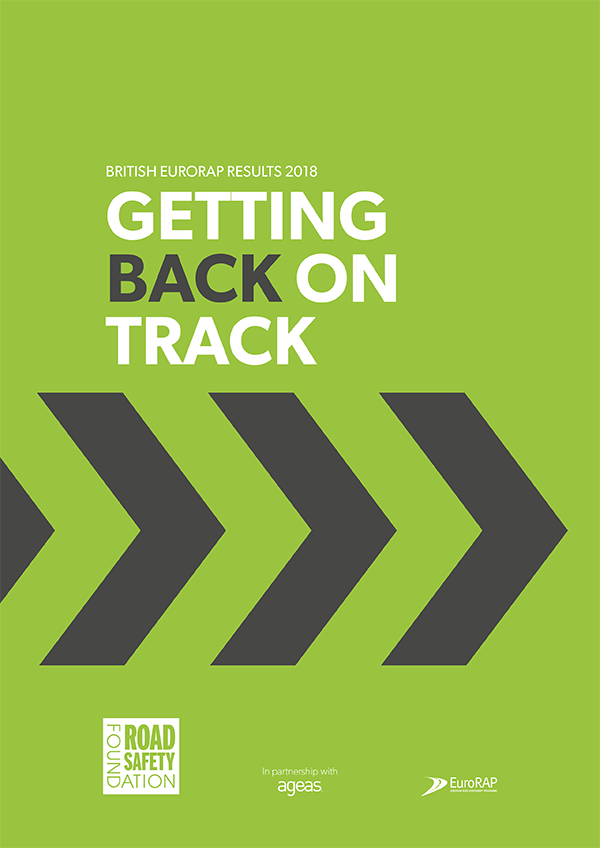 The highest annual number of road deaths since 2011 were recorded on Great Britain’s roads in 2017. After decades of trauma reduction, we have reached a plateau.

More than half of all Britain’s road deaths are concentrated on around 10% of the road network – the motorways and ‘A’ roads outside urban cores. This annual report maps and analyses the risk of death and serious injury on this network where so much loss of life and economic cost is concentrated.

Released alongside the report are two practitioner tools: one an online risk map and the other a dashboard that allow interaction with the data used in the report.